How Safe is Wireless Charging? 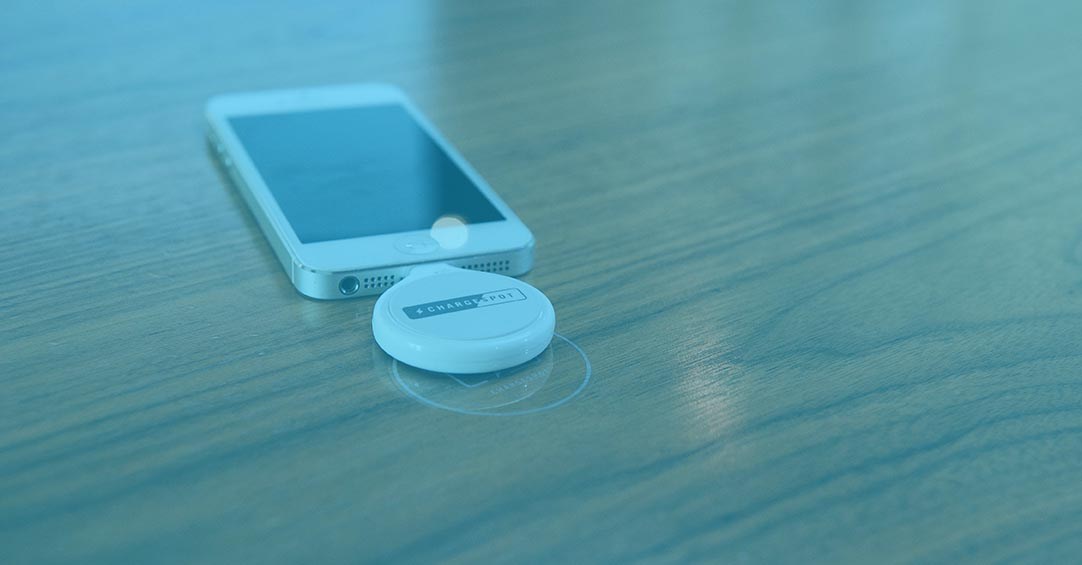 16 Nov How Safe is Wireless Charging?

A question we frequently get is “How safe is wireless charging?” Many people who are exposed to the technology for the first time worry about harmful effects of radiation and the idea that power is buzzing around us.

The most common form of wireless charging available right now is inductive charging. In simple terms, inductive charging creates a small electromagnetic field around a transmitter. This field is picked up by a receiver that converts the field to power and passes it to a device or battery.

Inductive charging is actually very safe to use. The electromagnetic field generated by the transmitters are very small and weak in power, only operating over short distances. Inductive charging has been used in many applications, such as your electric toothbrush, medical devices and more. The International Commission on Non-Ionizing Radiation Protection (ICNIRP) has found no evidence of adverse effects on human health when exposed to inductive charging.

In some ways, wireless charging is actually safer than plugging in a device. Wireless charging transmits power without contact with exposed electrical connectors. This reduces failure and possibility of electric shocks, and allows for electrical devices to be used in more environments. For example, electric toothbrushes can be used in bathrooms as the electrical components can be fully encased in plastic and protected. Medical devices can be charged without invasive procedures.

Other forms of wireless charging

Other forms of wireless charging are being developed by various companies – these include various interesting methods such as using radio waves, light, even sound to charge devices. These technologies are very new and are still in development phases. Safety is definitely a question that needs to be answered with further testing.

For now, existing wireless charging available in the market is very safe. So charge away!